We introduce new semi-parametric models for the analysis of rates and proportions, such as proportions of default, (expected) loss-given-default and credit conversion factor encountered in credit risk analysis. These models are especially convenient for the stress test exercises demanded in the current prudential regulation. We show that the Least Impulse Response Estimator, which minimizes the estimated effect of a stress, leads to consistent parameter estimates. The new models with their associated estimation method are compared with the other approaches currently proposed in the literature such as the beta and logistic regressions. The approach is illustrated by both simulation experiments and the case study of a retail P2P lending portfolio. 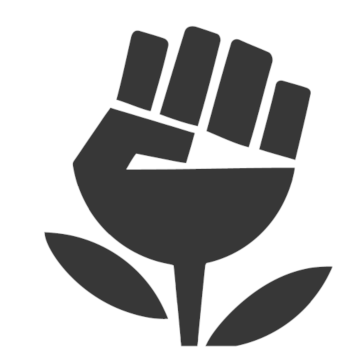